As Treasure Valley growth continues to expand, the importance of the Boise Foothills as home to a rich variety of flora and fauna becomes increasingly critical. Some plants are found nowhere else, so preserving their habitat is vital to continued survival. Animals once found commonly in the rich Boise River bottomland still call the foothills home. With these facts in mind, it is imperative that we manage recreation in the foothills to allow for continued survival of these plant and animal species.

Staying on designated trails ensures that there remain large tracts of land where animals can avoid human interaction, as well as places where native plants are not influenced directly by humans or pets, who often carry non-native seed sources in their socks, paws, hooves and wheels. Please keep this in mind as you enjoy the foothills.

Click on the links below to learn more about the vegetation and wildlife in our Boise Foothills. 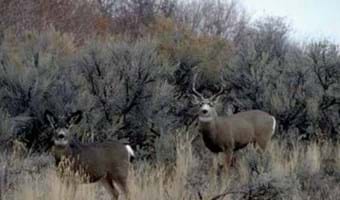 Big Game in the Foothills 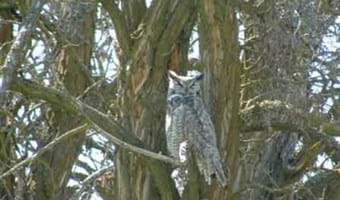 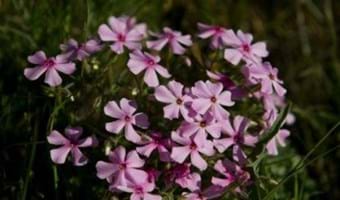 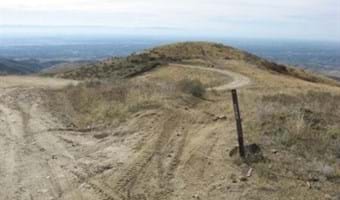